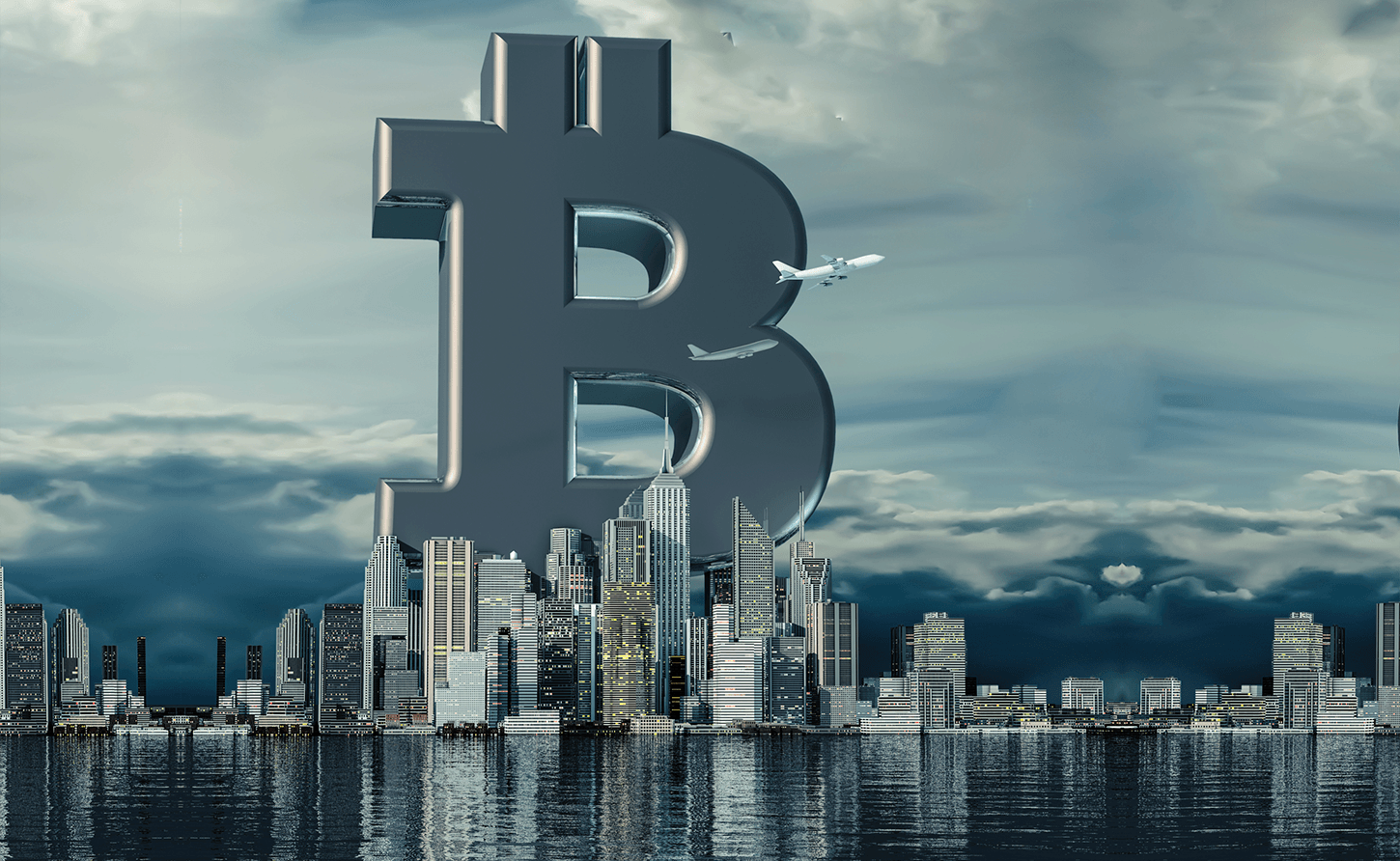 Turning to the charts we can see that BTC continues to drift downwards after a brief leg up.

It’s holding strong at around 19k on the daily chart but the monthly chart paints a grim picture of what could come a massive crash down to between 10 and 14k on the back of a Big Bear Flag.

Starting with Casper Network – CSPR seems to have rallied on the release of a quote enterprise-grade NFT standard on its blockchain.

Unfortunately CSPR has flatlined on the long-term price charts.

I suspect this is because the CSPR ICO took place last spring and token holders have been selling since that time to try and make some gains.

Next we have Ethereum Name service whose ENS token seems to have rallied on the continued hype around the news that the project has partnered with Coinbase to issue ENS domains at the end of September.

A correction should come in the near future.

As for Elrond it’s E-gold coin seems to have rallied in response to all the hype around the upcoming x-day conference Elrond will be hosting in Paris at the beginning of November.

I imagine there will be some exciting announcements.

Even so E-gold could have a hard time piercing through its price resistance between the 70 and 90 dollar marks.

I am honestly surprised that QNT has been a top performing crypto for so many weeks.

The Bollinger band and RSI indicators on QNT’s weekly chart showed that it’s even more oversold than it was before.

I know they say the trend is your friend, but we are in a bear market so what comes up will come down.

And last but not least we have make a doubt whose Maker token seems to have rallied on the news that the protocol will be centralizing a part of its collateral.

I must admit I have some mixed feelings about this integrating with the existing Financial system isn’t what crypto is about in my opinion.

For what it’s worth the Bollinger band and RSI indicators on Maker’s weekly chart suggests it still has lots of room to grow.

We’ll see whether or not it manages to break above that one thousand dollar price resistance.

Prypto is a Payment services operator (Payments for Crypto), that enhances and expands the Crypto Currency marketplace of today. Prypto creates an easy and familiar environment for everyday consumers to acquire Crypto Currencies off-line. It gives consumers direct access to deposit Crypto Currencies into Retail, Gaming and Online Marketplaces with ease.